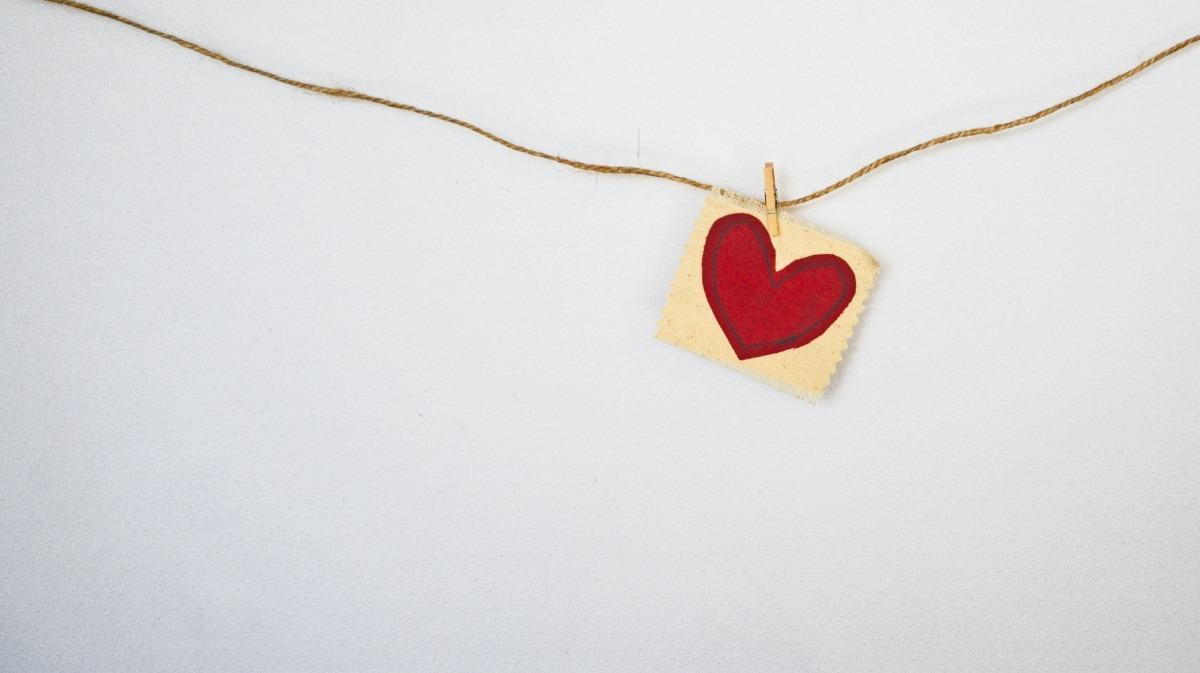 The word virtue has its roots in Greek philosophy - sometime in the 4th century B.C. It's origins can be traced back to the Greek philosopher Plato and his early writings entitled, “The Republic”, a Socratic dialogue on political theory. Plato identified four cardinal or keystone virtues – wisdom, courage, temperance, and justice.

Virtue literally translates as “excellence of any kind.” It is, in essence, a trait or quality that is deemed morally good and one that promotes both collective and individual greatness. Virtues can also be thought of as habits of mind, heart, and behavior. They are developed through deliberate practice rather than any type of pre-determinism or inheritance. In other words, they are cultivated through habituation and diligence.

As we enter a new year, a new week, or even a new day – we can hold onto the ideals that virtue offers us and use them, collectively, as a type of moral compass to help enlighten the path on how we are to conduct ourselves in both speech and action – allowing us to become the best possible version of ourselves.

In this short essay, we will be looking at the four cardinal virtues (wisdom, courage, temperance, and justice) alongside the virtues of love and humility. Each and every day we can hold onto theses virtues by imagining that someone is watching us or videotaping our every action, deed, behavior and vocalization for all to witness – it begs us to ask, “who are you REALLY when no one is looking?” The reality, of course, is that someone IS standing over our shoulders and watching us EVERYDAY – it is your soul, spirit or the highest version of yourself.

Considered the master virtue and the one that directs or fuels all others. Wisdom can be thought of as a form of “good judgment.” It reminds me of the serenity prayer, which states, “God grant me the serenity to accept the things I cannot change; courage to change the things I can; and the wisdom to know the difference” (attributed to Reinhold Neibuhr). The virtue of wisdom asks us to look upon where we put our locus of control – inside ourselves (taking full responsibility for our life to create a masterful life of design) or outside ourselves (as victims of outside circumstances, living a life by default).

COURAGE
The virtue of courage allows us to do what is right in the face of adversity or difficulty. Attributes include choosing the virtuous path despite having feelings of fear. Nelson Mandela states it best, “I learned that courage was not the absence of fear, but the triumph over it. The brave man is not he who does not feel afraid, but he who conquers that fear.”

Is the reminder of Victor Frankl’s great quote, “between stimulus and response there is a space. In that space is our power to choose our response. In our response lies our growth and our freedom.” Attributes include a cloudless mind and a state of tranquility, peace, and equanimity. It is the ability to govern ourselves with appropriate behavior and to control our anger, temper, and the regulation of sensual temptations. In short, either we rule our desires or they rule us.

The virtue of justice is the ability to respect the rights of all persons, our environment, and all sentient beings. Since we are persons ourselves – it means self-respect, as well. Attributes include interpersonal virtues of civility, honesty, respect, and tolerance. It is the ability to see another’s perspective and to practice right action, right behavior, and right speech.

LOVE
Love goes beyond justice and includes the willingness to sacrifice for the sake of another. It fosters an understanding of, “giving is receiving.” Love allows us to connect with others and is at the heart of all our intentions.

The virtue of humility can be summed up in the quote by CS Lewis, “humility is not thinking less of yourself it is thinking of yourself less.” The mythical and metaphysical text, A Course in Miracles (ACIM), suggests that we have arrogance and humility completely upside down. For example, most people believe that it is arrogance shouting from the mountain tops when someone says that we all share a divine inheritance or that “the kingdom of God is within us.” True humility, as the esoteric and perennial wisdom traditions teach, is knowing that the god-consciousness rests within you – this is not arrogance but rather the true meaning of the word humility. And with this humility comes great responsibility. Arrogance, therefore, is simply a belief in a separation from our true source – a belief that you are nothing more than an individual ego.

PUTTING IT ALL TOGETHER
We begin with wisdom and separate those things we can control (by taking action) and the things we can’t (by surrendering). We, in turn, direct our lives away from victim consciousness to one that allows us to create our reality – our life by design. With our newly found wisdom, we use the virtue of temperance to respond rather than react. In doing so we create health (responding and eliciting the parasympathetic pathways of our physiology) rather than “dis”ease (reacting and eliciting the fight or flight sympathetic pathways of our physiology). With this state of parasympathetic alignment we foster the virtue of justice – right speech, right action, and right behavior for ourselves, our environment, and our fellow earthling inhabitants. Lastly, we align with the virtues of love and strive for connection, and contribution. We bring forth our gifts to the world in service of others – while living with a sense of humility – knowing that at any given moment our lives can end and therefore we must be ready to leave our physical body and “DIE EMPTY” – with not a single song left unsung.

Hold to the virtues and build a rock solid foundation in the days, weeks, and year to follow. It is from here where we will be able to compassionately care for the only sanctuary we have been given – OUR BODY!